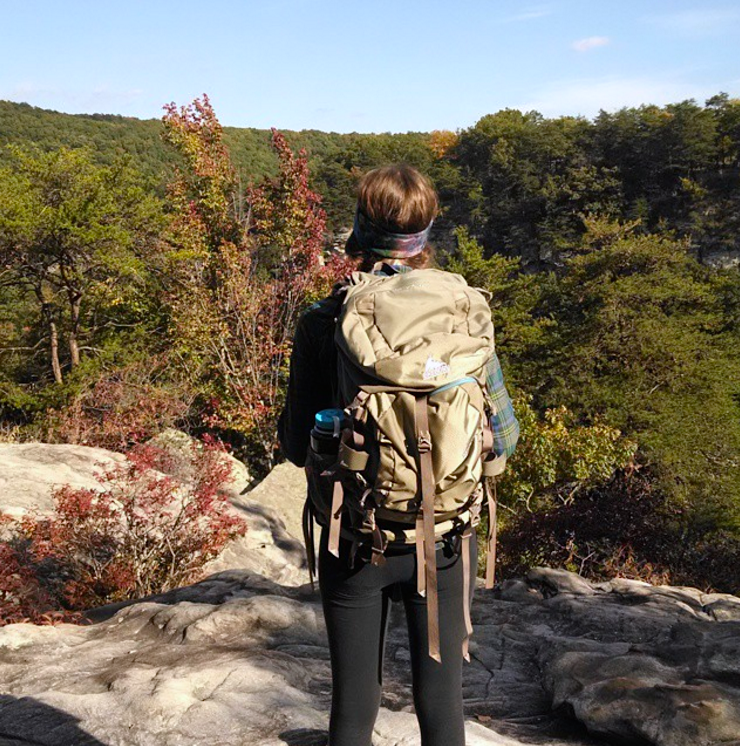 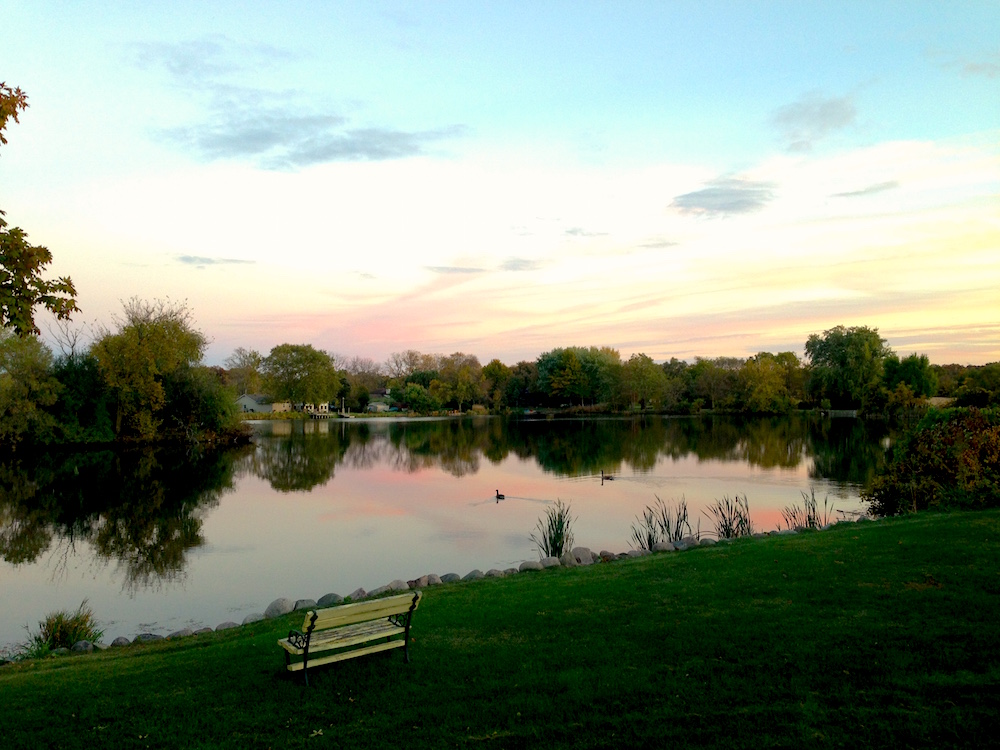 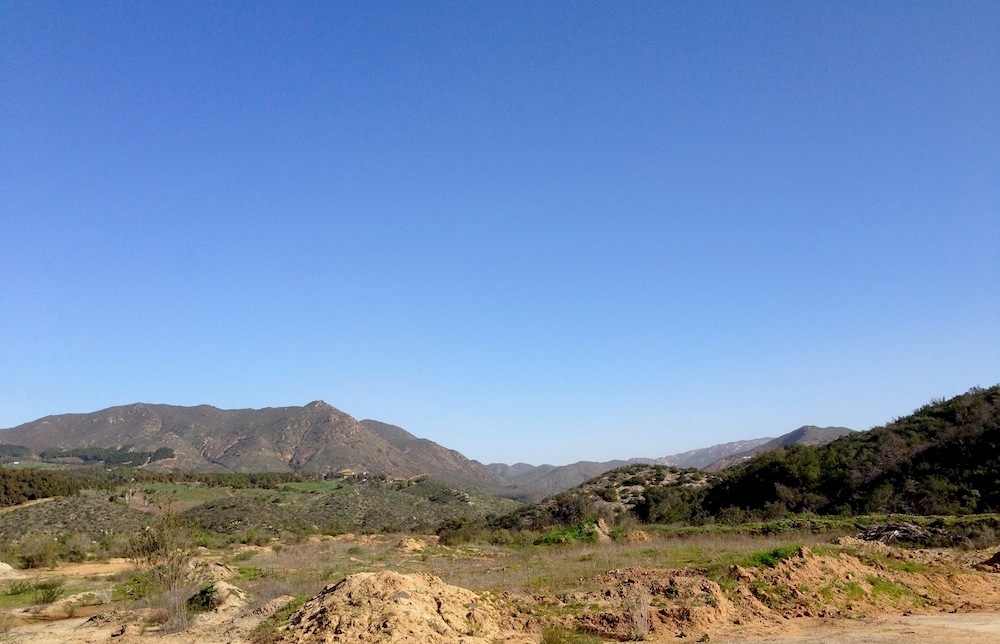 Leave a Reply to Kalie @ Pretend to Be Poor Cancel reply