How NOT To Pursue Financial Independence

You wouldn’t think there’s a right or wrong way to pursue financial independence (FI), but I definitely did it wrong.

Hopefully you can learn from my story and not make the same mistakes I did.

While Mr. Frugalwoods and I enjoy/attempt to survive our first few months as parents to our daughter, Babywoods, I have a delightful slate of guest posts from my friends lined up for your reading pleasure. Today, please welcome the fabulous Mad Fientist!

By: The Mad Fientist

It all began back in 2011 when I stumbled on EarlyRetirementExtreme.com (ERE). 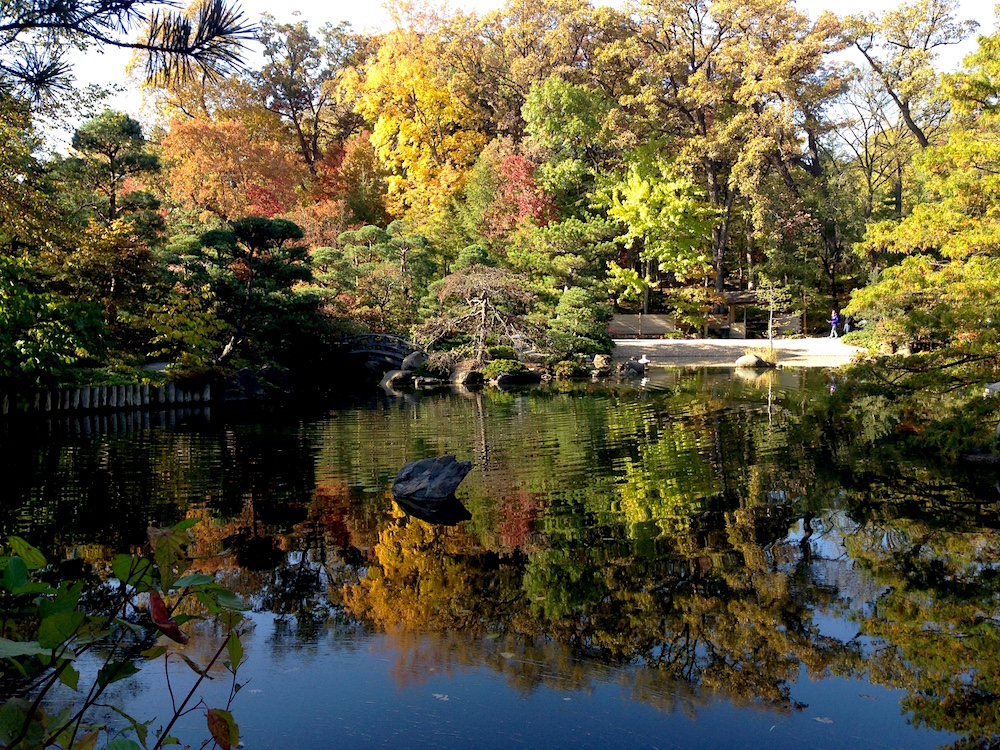 Until that point, I had been a good saver but I wasn’t really saving for anything in particular. I just liked the idea of having a big portfolio to manage and I was naturally frugal so saving money was easy for me.

However, when I read ERE and realized that I could save really hard for a few more years and then never have to work again, that changed everything. I instantly ramped up my savings rate to an extreme level and started trying to figure out ways to reach financial independence even sooner.

Around this time, I started my site because I hoped it would be a source of external motivation that would force me to do research, read tax documents, and develop strategies that could help me retire even earlier. I also started the Financial Independence Podcast around the same time, so that I had an excuse to talk to intelligent people like Mr. Money Mustache and the Frugalwoods to find out their strategies for pursuing financial independence.

At this point, things were going great and I was extremely motivated and excited for the future.

Sadly though, things started to go downhill from here.

As I became increasingly obsessed with optimizing my path to financial independence, I started sacrificing my happiness in order to bring my FI date closer. 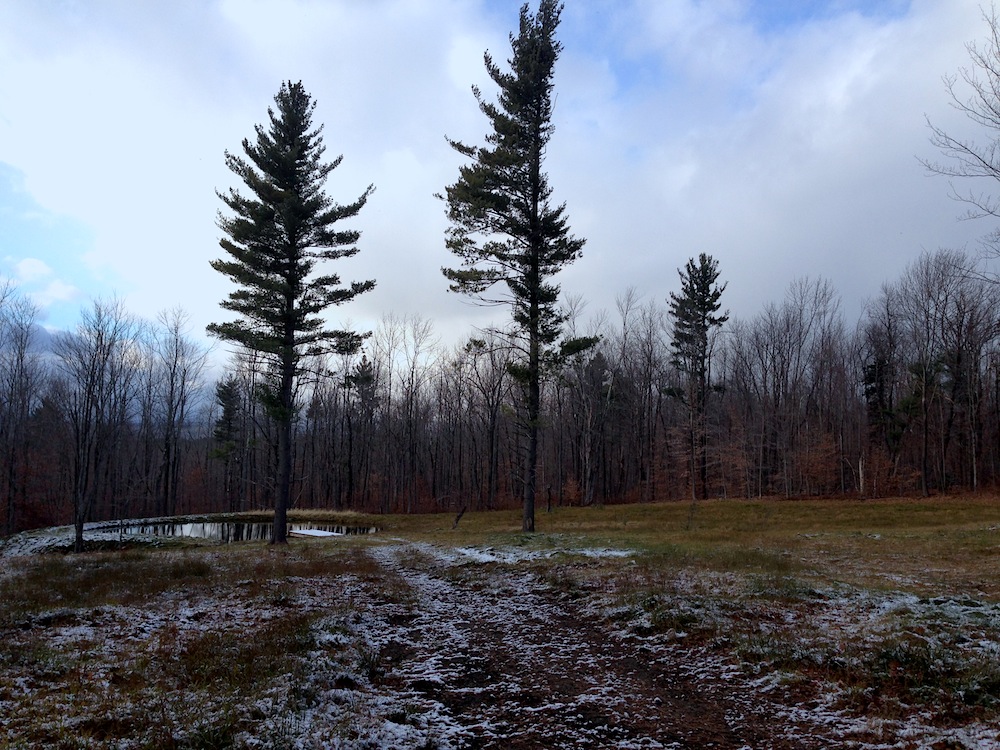 During this time, my wife and I were living in a small house in rural Vermont (too bad the Frugalwoods weren’t there yet!) and as my focus on FI increased, so did our isolation. When I wasn’t at work, I just wanted to stay in the house and research financial strategies to avoid spending any money.

Like Mrs. Frugalwoods, I also decided to get a free graduate degree around this time so I definitely had plenty to keep me busy in the house, but none of it was particularly enjoyable.

The increasing isolation made me feel worse and the worse I started to feel, the less I wanted to go out so it became an increasingly difficult spiral to escape from.

My poor wife, who is originally from Scotland and was therefore thousands of miles from her friends and family, was stuck in the middle of the woods with someone who didn’t want to do anything or go anywhere so she became unhappier right alongside me.

Although I realized I wasn’t happy, I just figured that I’d be happy once I achieved financial independence so I wasn’t too concerned and didn’t do anything to improve the situation.

When I eventually hit the financial independence number I had been pursuing so intensely, however, I didn’t feel any happier!

In fact, I was even less happy because the happiness I expected to come when I reached my financial independence goal was nowhere to be found.

Looking back, it’s obvious that an extra $1 in my bank account wasn’t going to solve all my problems, but it surprised me back then.

It wasn’t until my wife sat me down and explained how bad everything had gotten that I realized the problem was much bigger than I had thought.

We knew we had to make some drastic changes to get our lives back to normal. The first step we took was to end our self-imposed isolation and move closer to friends and family. We put our house on the market and then eventually moved back to Scotland even before it sold.

Since I had already hit my FI number, I also began spending money more freely and tried to stop putting off my present happiness for the hope of happiness in the future.

After working at it for a while and making some major changes, I’m pleased to say that we emerged from the dark fog we had been living in and we’re now both happier than ever!

What Should You Do Instead?

So it’s obvious my path to FI wasn’t perfect, but there is one thing I did right that I wish I had done more of:

I can now see that this is the real magic of pursuing financial independence. If I have one piece of advice, it’s to focus less on the end goal and focus more on using the power you gain along the way to improve your life.

How can you do that?

Humans are awful at predicting what will make us happier, but it’s obvious what makes us unhappier, so use the power your savings provides to remove the things from your life that make you unhappy. 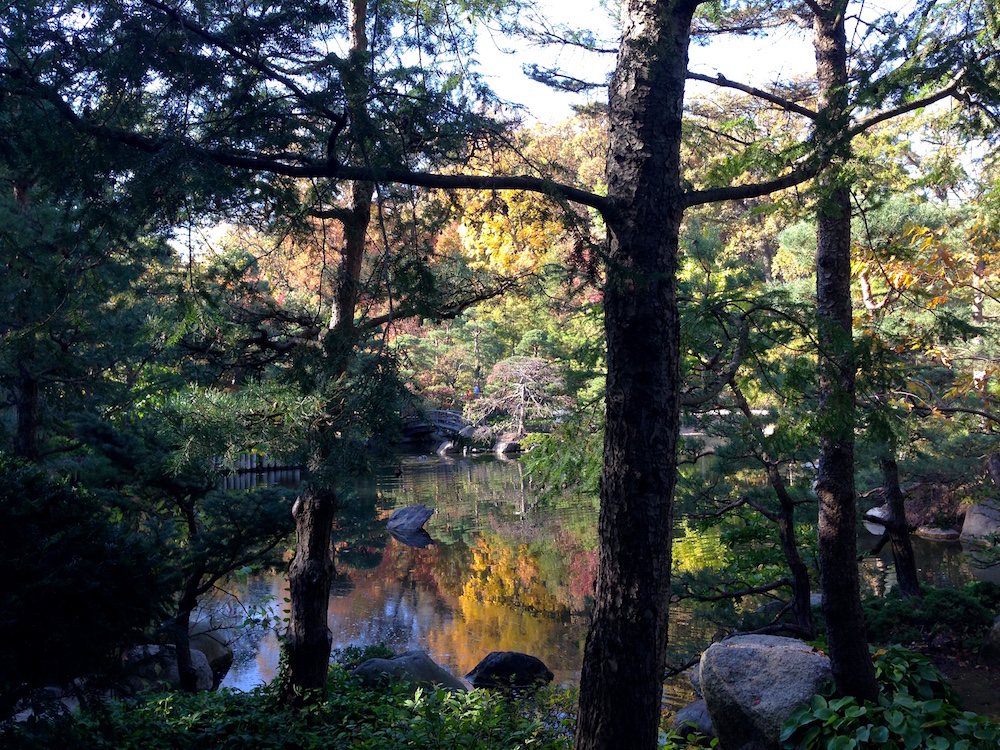 The great thing about this is, you don’t even have to wait until you have a lot of money to start doing this.

Back when I was still years away from FI, I used the power I gained from being on the path to FI to drastically improve my work life.

As a professional software developer, the two normal career paths you can take are to either work your way into a managerial role (e.g. Project Manager) or a higher-level developer role (e.g. Software Architect).

Neither of these options were appealing to me, however, because writing code was what I liked best about my job but both of those roles would decrease the amount of coding I was responsible for doing.

Climbing the corporate ladder is what everyone does though so before I got on the FI path, I figured that’s what I needed to do too. I used to volunteer for lots of random, boring tasks in order to impress my bosses in hopes they would give me a promotion.

Once FI became my goal, I realized I was already making good money and would be able to reach financial independence in a few short years anyway so why bother getting promoted to a less-fun job?

This was a huge mindset shift and allowed me to greatly increase the quality of my work life because from then on, I only did things that were completely necessary or that I enjoyed doing and I became happier as a result.

Around this time, I also stopped worrying about what everyone else thought of me. Since I wasn’t gunning for a promotion and wasn’t concerned about getting fired, I just did my best and tried to be helpful but I didn’t kiss anybody’s ass or worry about stepping on anyone’s toes.

Surprisingly, this actually resulted in increased respect from my bosses and colleagues because I was able to speak honestly and give my opinions on things when everyone else was too scared to speak up.

When you have enough saved up that you could survive without a job for a while, you can start taking even more risks in your career. 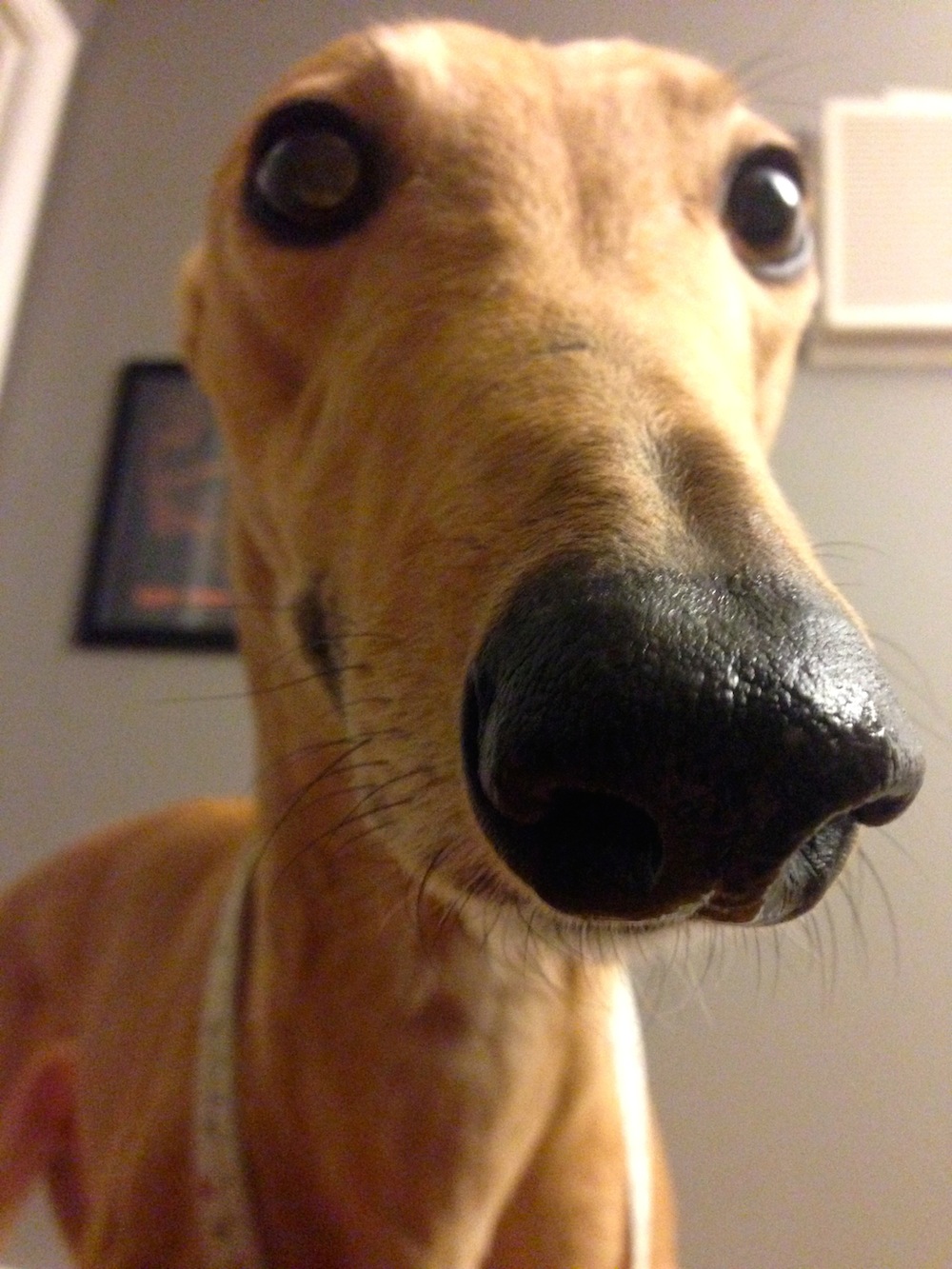 Frugal Hound feels she deserves a raise too

I’ve had three jobs since college and in each of them, I tried to negotiate bigger raises than the standard 2-3% they offered every year. But, anytime I presented my boss with reasons why I deserved to earn more, I would get lots of excuses about how times were tight and how my salary was competitive, etc. I would sometimes eke out an extra percent or two during these negotiations, but it was usually barely worth the hassle.

Want to know what happened when I handed in my resignation at my first job? I was offered a 20%+ raise and given the ability to work remotely!

Guess what happened when I left my second job: I was offered over 50% more than I was previously earning and I was able to telecommute again!

When I told my current employer I was moving to Scotland, I was again asked to stay on remotely. Now I do the same job I used to do in the office, but I have total freedom because I’m on a completely separate continent!

All the things I hated about my job (commuting, endless meetings, being trapped from 9 to 5, having to ask for permission to run errands, etc.) are now gone but the things I enjoy (e.g. programming, getting a paycheck, etc.) still remain. Ironically, even though I’m now able to quit, there’s no rush to quit anymore because I actually like my job!

If only I had gotten into this state years earlier, I would have been much happier and wouldn’t have been in such a big rush to hit my FI number.

The lesson here is that the power of quitting is much greater than you probably imagine (assuming you’re good at your job!) so you should utilize it often on your journey to financial independence. It could not only help you reach your financial goals sooner but it could also increase your happiness during the journey itself.

If you still have a few years until FI and aren’t happy with your current job, use your secure financial position to either find a better job or negotiate improved conditions at your current one! 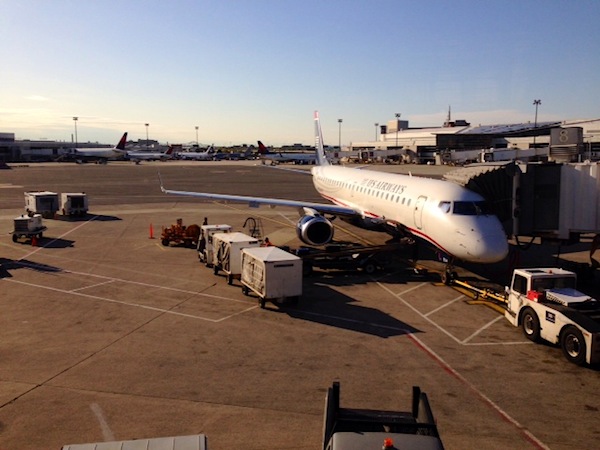 Since I’ve hit my FI target already and am enjoying my current work situation, I have no desire to go out and look for another job at this stage. However, that doesn’t mean I’ve stopped using the power that my FI savings provides me.

Last year, my wife and I wanted to travel through Southeast Asia for a few months, but I didn’t have enough vacation time to cover the entire trip. Rather than delay our trip until after FI (like I would have done early in my journey), I just told my bosses that I was taking a few months of unpaid leave to travel! They didn’t like that I was gone for a few months but since I didn’t give them any other options, they accepted it and we had a great time traveling around Thailand, Cambodia, and Malaysia.

Having my FI savings in the bank gave me the power and confidence to make such a ridiculous request. You should think about all the ways you could make your job and life better and then just ask for it! The worst they can do is say no so there’s no harm in trying.

Don’t put off happiness until after FI.

As I learned, a number in your bank account isn’t going to make you happy; it’s the lifestyle that the money allows you to live that determines your happiness.

Use the power that your high net worth gives you and start making meaningful changes while you’re still on the path to FI so that by the time you reach your target, life will be so good that you may not even notice that you’ve crossed the finish line :).

The Mad Fientist writes about tax avoidance, investing, geographic arbitrage, and other topics related to the pursuit of financial independence over at madfientist.com. When he’s not busy building spreadsheets, creating custom FI software, or interviewing people for the Financial Independence Podcast, he enjoys traveling, playing ice hockey, and making weird noises on synthesizers.

What strategies do you use to ensure happiness while working towards a huge goal?