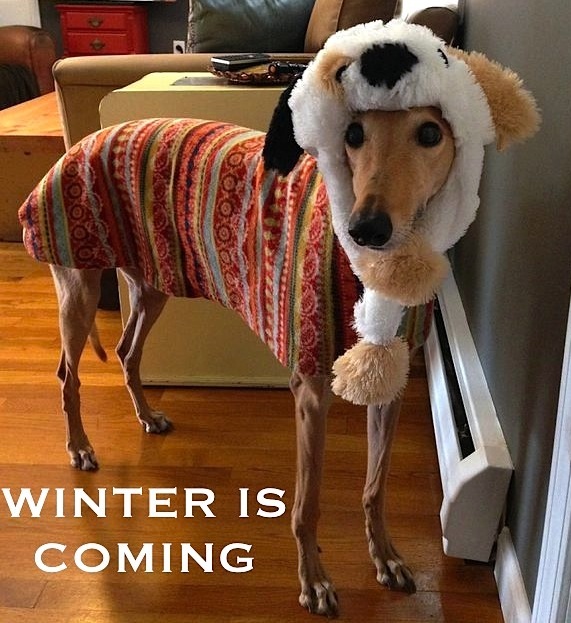 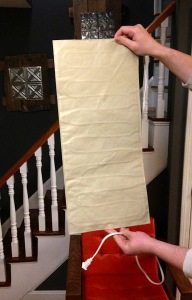 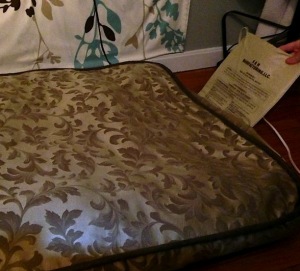 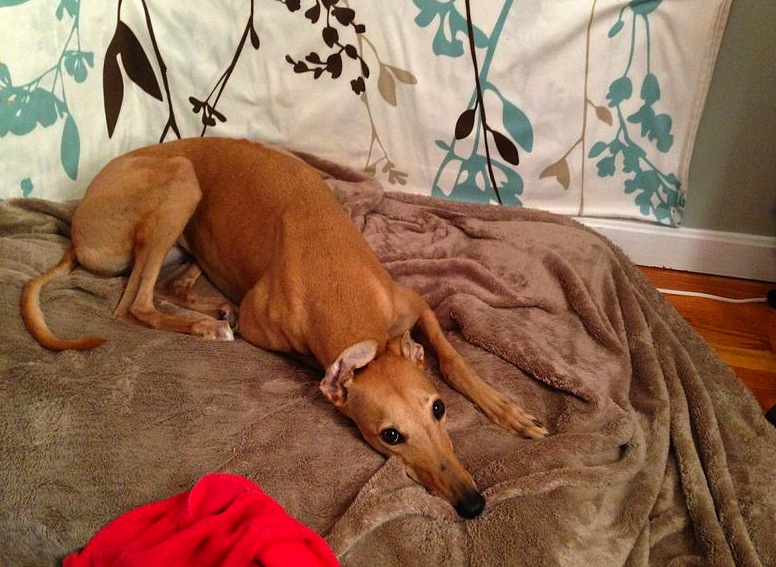 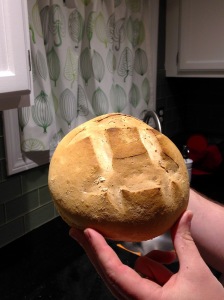 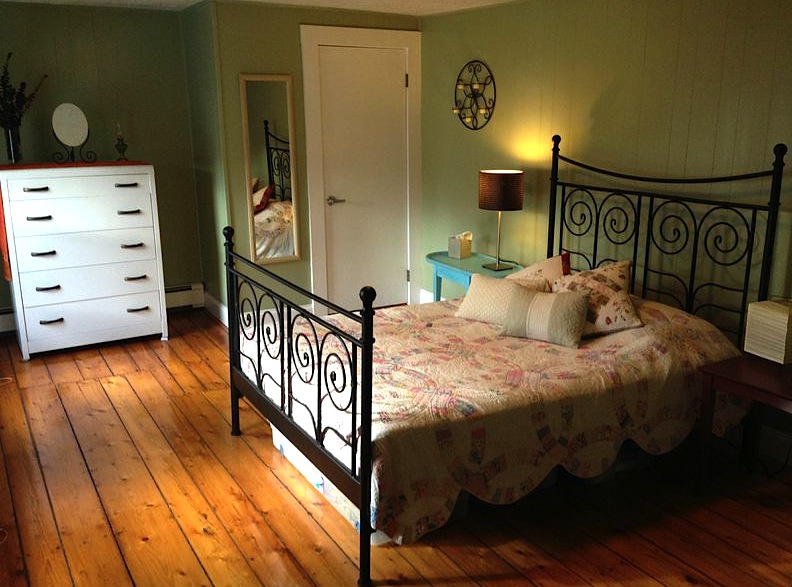 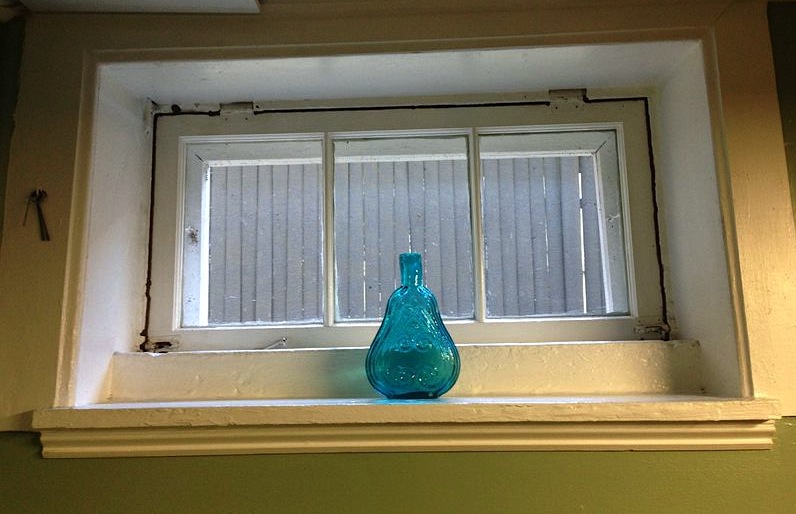 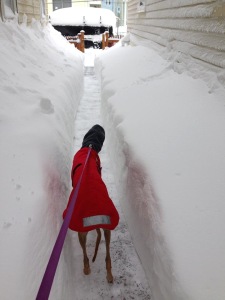 Leave a Reply to Natalie @ Budget and the Bees Cancel reply