I Used To Be Afraid Of Money, But Things Have Changed

My post today is part of the The Road to Financial Wellness Blog Tour. Over a period of 30 days, the Phroogal team will go to 30 locations to raise awareness about financial empowerment. Today they will be in the Boston area! Our goal is to help people learn about money by starting the conversation. We understand that local conversations can help bring about national awareness.

I used to be afraid of money. Not in the sense that I thought it was going to jump out of a dark alley at me, more in the vein of fearing the unknown. Debt terrified me to such an extent that I didn’t even have a credit card until I was 23. Everything related to finance seemed cryptic and complicated to me and I wasn’t sure what to do with money. And so, I saved it. Saving money isn’t the worst default position and I suppose it was smart, to an extent. The problem is that I was saving from a place of fear, not a place of strength.

I felt as though I couldn’t ever spend anything and I dreaded parting with even the least of my funds. I’d go to notorious lengths in order not to drop a dime–such as sleeping on a yoga mat on the floor of my first post-college apartment in NYC for a month before I finally caved and bought a bed. And even then, I bought the dirt cheapest bed I could find. Naturally, it wore out within a year, which is pretty atrocious considering I was the only person sleeping in it and I’m a rather small person. Hence, I’m forced to confess that I was cheap–stupidly cheap and a far cry from strategically frugal. 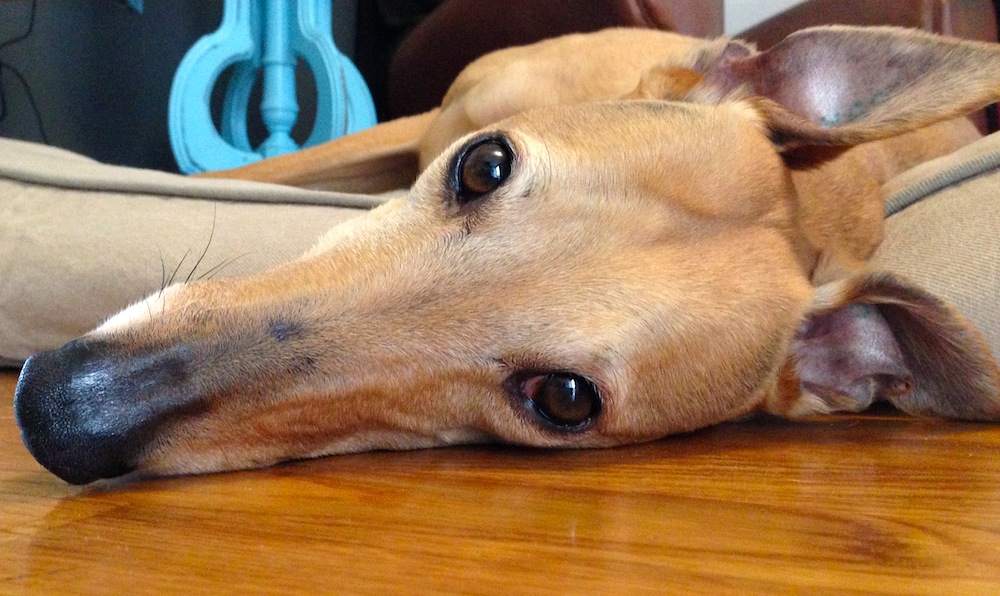 As I got older (as in, I turned 23), I finally capitulated to the fact that I needed to become more adept with my financial activities. While eating beans and tuna from cans everyday works for awhile (especially when you’re 22), I acknowledged it probably wasn’t a totally sustainable mode of operations. Don’t laugh, but what I did was read Personal Finance For Dummies and I honestly felt a whole lot better after I did.

The first portion of that book is devoted to paying off your debt and, since I didn’t have any debt, I skipped ahead and started to feel a bit of relief creep in. I learned that I’d unintentionally done a smart money move–I hadn’t inflated my lifestyle one bit after college. In fact, I’d probably downgraded it a step (hello yoga mat bed). In doing so, I’d saved $2,000 of my $10,000 salary while living in New York City. And, I’d circumvented all debt–I’d even paid the $300 in cash for my sad little bed. 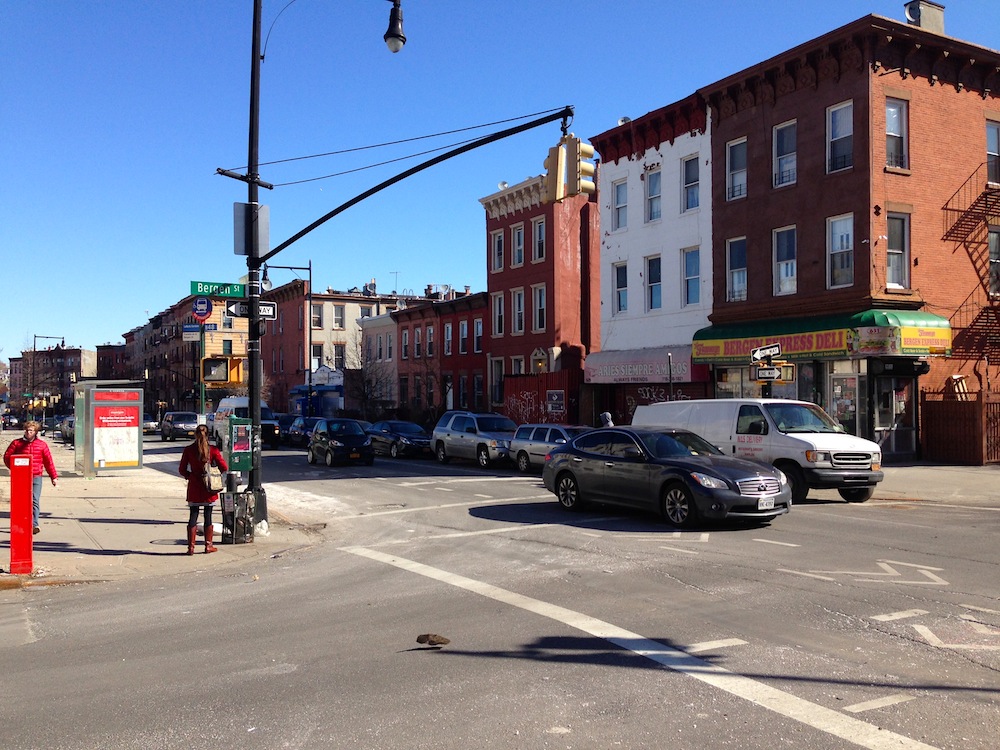 Reading that simple, straightforward book gave me the awareness that I wasn’t a total idiot with money and that managing my money didn’t have to be a complicated, fraught affair.

Now, I come to my decision to save from a confident, enlightened position–not one mired in constant anxiety that I’ll be broke. I think I labored under the delusion that my money was just going to march right out of my savings account one day and so I checked on it obsessively (not something I recommend, by the way).

The choices that Mr. Frugalwoods and I make regarding our plan to retire at 33 and live a life of extreme frugality are made with an open and informed mind. I know exactly what I can afford and I just choose not to buy it. I realize that my buying power is far above what I spend, and I’m content in that determination. I finally understand compounding interest, the rudiments of investing, and the wisdom of maxing out my 403b.

Similar to how many people inadvertently spend their way into excruciating debt by fearing and misunderstanding money, I was saving in a painful way. Either scenario connotes a lack of knowledge and both are born of an inability to face reality. I had to own up to my ignorance about money and come to a place where spending isn’t stressful or scary–it’s a measured, thought-out declaration that I make on my own.

Why Is Money Taboo? 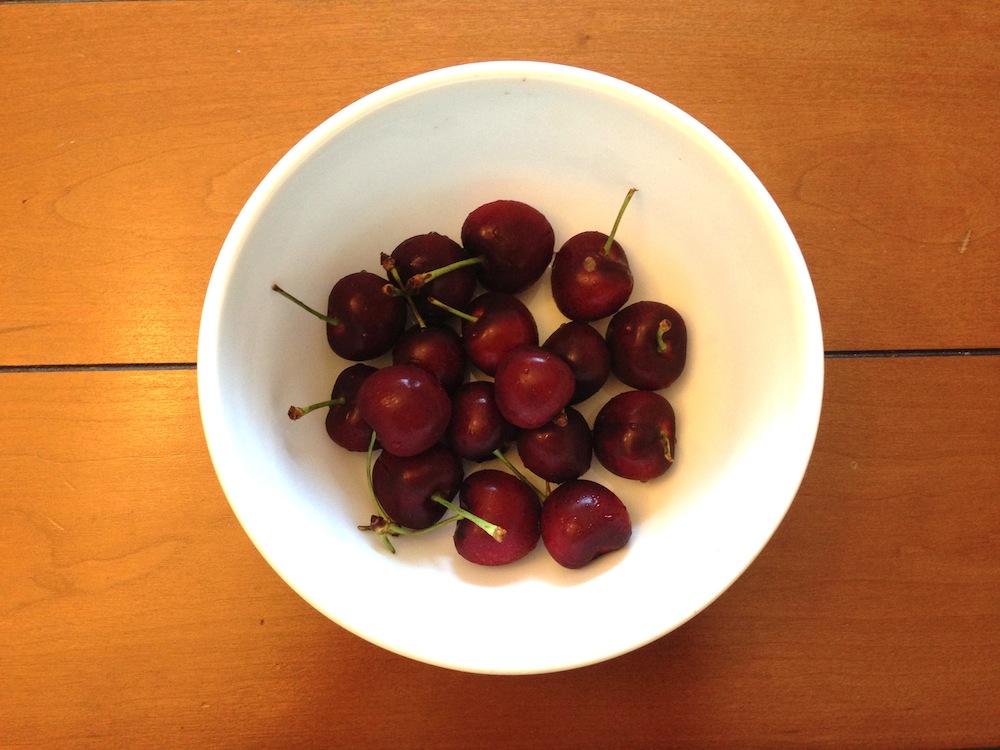 A recent splurge of mine: cherries!

Money is one of those things our culture has decided we shouldn’t talk about openly, which I think is ludicrous. It’s the lifeblood of how we all survive (more or less) and yet, we can’t discuss it with each other? I cry folly!

What Personal Finance For Dummies made me grasp is that money isn’t shrouded in mystery and it’s not really all that complicated. The problem was actually with me and my unwillingness to ask for help–not with the money itself. My money was cheerfully sitting in the bank, oblivious to my personal turmoil over what to do with it.

This widely-held belief that it’s crass or rude to discuss money only serves to hinder our own education on the topic. People suffer alone and silently with debt, overspending habits, or a lack of comprehension over their finances just because our culture thinks it’s impolite to discuss. Sure, it’s rude to boast about how wealthy you are to someone who is struggling to make ends meet, but is it really rude to share a great deal you found at a thrift store or discuss sage investing strategies or the beauty of your company’s 401k match? I think not. In the same way that we share recipes with our friends, why don’t we start sharing our money stories.

In talking with people about money–something I get to do on a regular basis thanks to Frugalwoods–I find that just about everyone has, or had, a hang-up with regard to money. We spend and we save emotionally. For the most part, we don’t see money merely as numbers on a spreadsheet–we conflate it with our self-worth, our self-esteem, our happiness, and our very perception of ourselves. And indeed, money is pretty darn critical to how we operate in the world, but it’s not everything and it doesn’t need to define us.

Frugal Hound would definitely be an emotional spender: all toys all the time!

When we peel away the emotional elements that we often couch our money in, it’s just boring old numbers. As far as I know, there’s nothing intimidating, mysterious, embarrassing, or socially taboo about math. I want you to know that I write this as a person who is certifiably terrible at math, but with spreadsheets and calculators, that doesn’t matter! (Funny story: my math score on the ACT was so low and my reading/writing score was so high that my advisor asked me if I’d fallen asleep during the math section. And when going to grad school, I nearly panicked when I found out the GRE had a math section, but I managed to live through the test and not go into shock. And here I am now talking about money! See? It’s not so bad).

And that’s what money truly is (or truly should be): math. Think about it–if we approach money as a math problem on a spreadsheet (and one that we could ask other people advice about), how much cleaner and simpler would our lives be? When money stops serving as an analogue for self-worth, or an antidote to our pain, it starts to actually work for us. Thanks to this belief, I’m now in control of my money, as opposed to the other way around.