How to Save Money on Your Cell Phone Bill with an MVNO: I Pay $12 a Month

One of the easiest and best ways to save money is to switch your cell phone provider to an MVNO. Cell phone service is one of those things most of us skip over when we’re trying to reduce our spending. We figure it’s a fixed amount, the same no matter what provider we use. 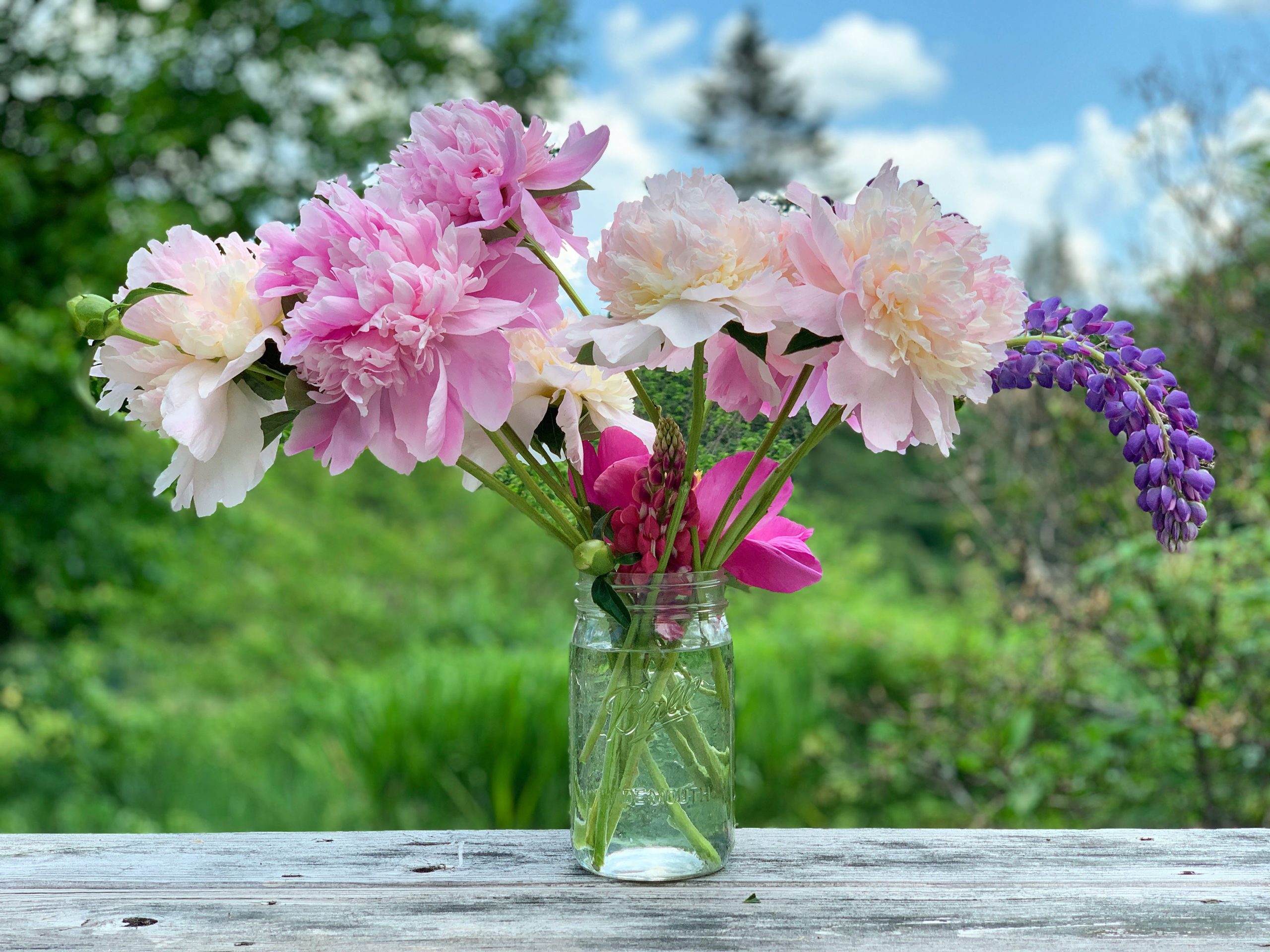 My peonies! Plus a lone lupin

Today we dispel that myth with the wonderful world of MVNOs (Mobile Virtual Network Operators). MVNOs are re-sellers of name brand cell service. They’re basically the TJ Maxx of the cell phone world–the same product being resold for WAY cheaper.

Important to know: MNVOs use the same towers as name brand cell providers, so you get the same coverage!

MVNOs resell different networks and offer different month-to-month plans, so I made the below handy and dandy chart breaking down ten different MVNOs, the network(s) they resell and their base monthly costs.

Here are some MVNOs to consider:

Note to you: these are affiliate links for MVNOs. Wondering what that means? Here ya go.

While these are all different companies, there are commonalities among most MVNOs, so let’s embark on an FAQ section.

Q: Can I use the phone I already have? 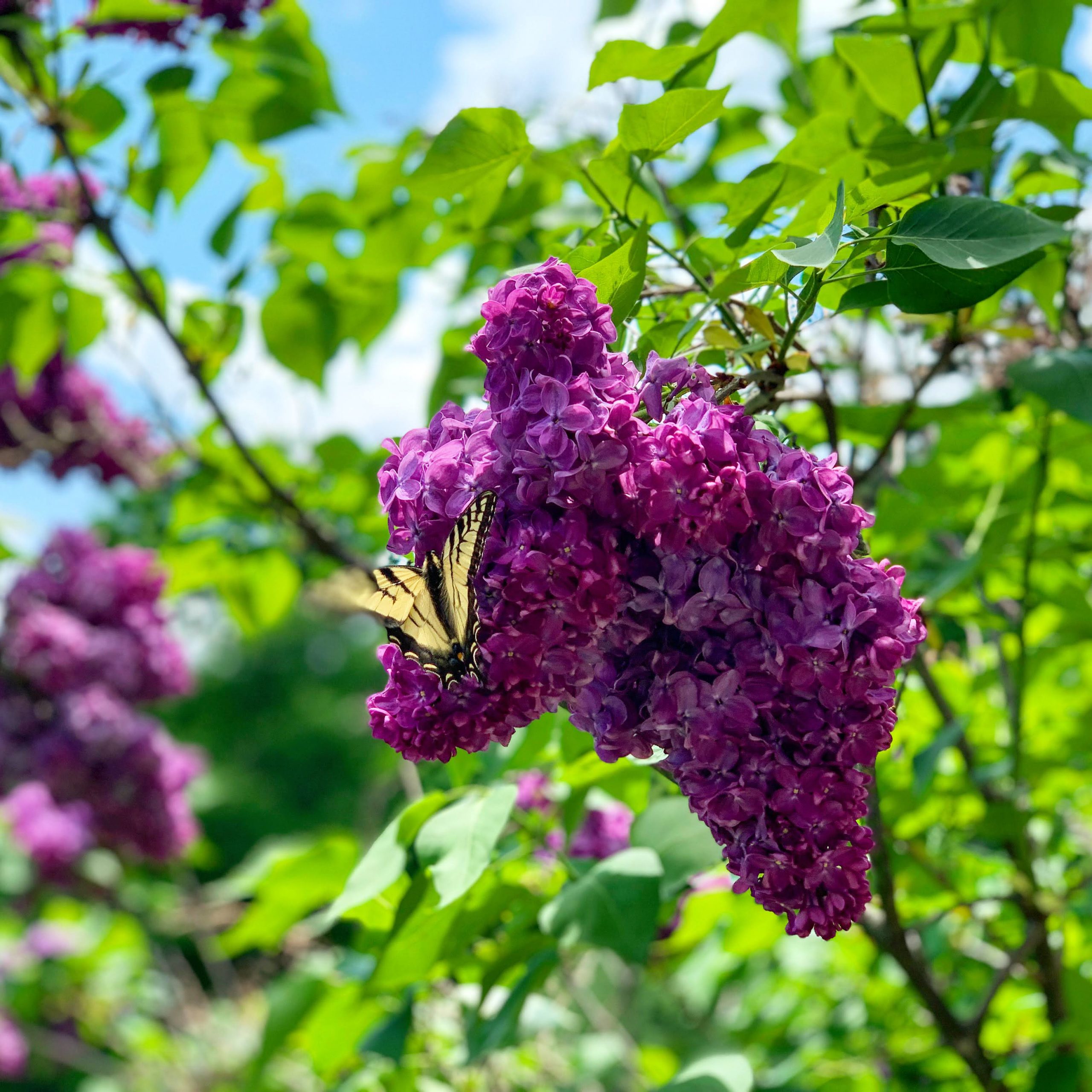 Butterfly on our lilac bush

Yes! As we saw in the above chart, all of these MVNOs allow you to BYOP (bring your own phone). You’ll buy a SIM card from the MVNO, then port your number over to the MVNO.

If you’re financing your phone through your current cell phone provider, you will need to pay it off or buy another phone in order to use it with an MVNO.

Q: Can I keep my phone number?

Yep! To switch to an MVNO, you port your number away from your current cell phone provider and onto the MVNO.

Q: What if I’m under contract with my current old school cell phone provider?

You will need to terminate this contract in order to sign-up with an MVNO. However, don’t despair because in a lot of instances, it’ll behoove you to pay the penalty to prematurely sever your contract because MVNOs are so darn cheap. You should do the math on this, but if it pencils out, go for it!

Q: Do I have to sign a contract with an MVNO?

Nope! As noted in the above chart, none of these MVNOs are contract-based. That means you pay-as-you-go for each month of service. I like this because it means if you start with one MVNO, then find you want to switch to another, it’s no problem!

Q: What if I want to switch between MVNOs? 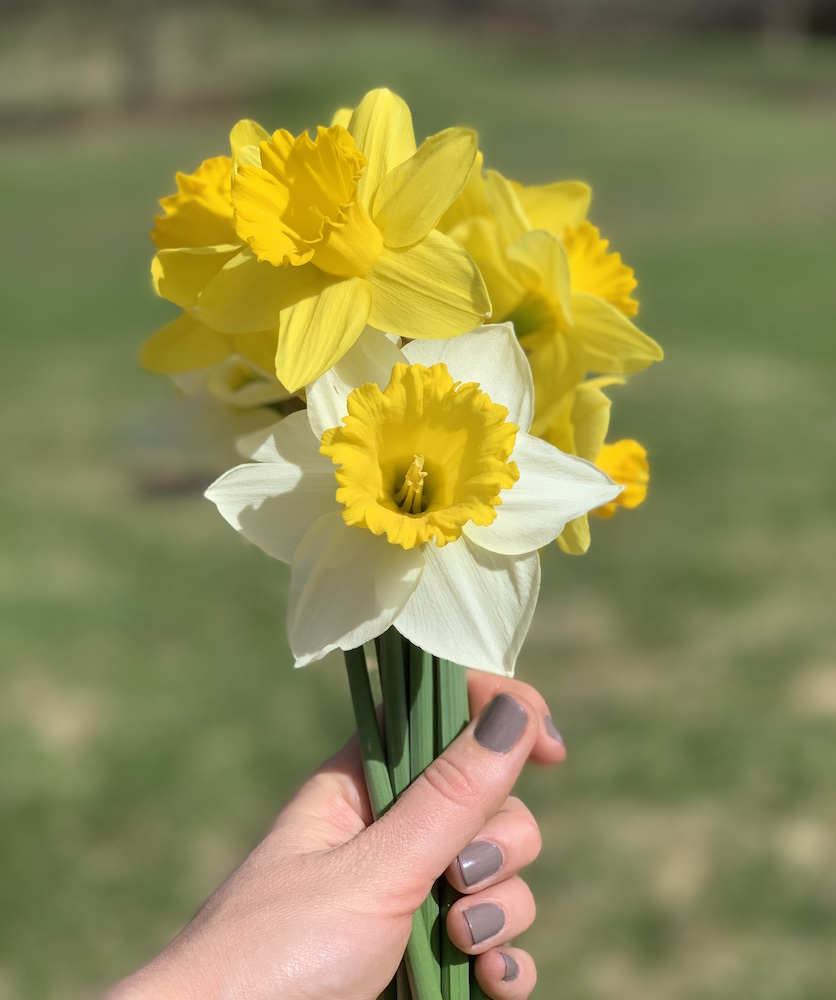 Daffodils from our garden

Go right ahead and switch! Since MVNOs don’t have contracts and since you own your own phone, you can switch between MVNOs as needed.

Q: What if I switch to an MVNO and hate it?

You can always switch to a different MVNO or back to a name-brand cellular provider. Again, since you’re not under contract with an MVNO–and since you own your phone–you’re a free agent!

Yes! The best way to get an MVNO that’ll work well for you is to choose one that re-sells the same network you’re already using. So if you’re currently a Sprint customer, you’d probably want to switch to Ting, which re-sells Sprint service.

This probably matters a lot less if you’re in a large urban area with lots of cell towers. But for me out here in the rural sticks, finding an MVNO that re-sells our specific service was key. I included ten different MVNOs above in order to cover all the name brand providers.

Q: Do MVNOs ever slow down or throttle service?

Yes. Data show that in some instances, some MVNOs have slower download speeds than traditional carriers. However, it appears this is more of an issue with certain MVNOs. According to Tutela:

Our data shows that across the board, MVNO customers see slower download speeds than subscribers on the host networks. That’s not the whole story, however: some MVNOs see speeds barely below those of the host network, while others are significantly slower.

So which MVNOs are they talking about?

…for T-Mobile and Sprint, the MVNOs’ average download speeds are within 1 Mbps of the host network, and the discrepancy is likely attributable to geographic differences, since the distribution of customers on MVNOs is more regional than on the national carriers.

On AT&T and Verizon, however, there is a noticeable gulf between the MVNO and host operator speeds.

Based on the research conducted by Tutela, if speed is a crucial factor to you, you’ll want to consider an MVNOs that re-sells T-Mobile or Sprint.

Q: How much money can I save by switching to an MVNO? 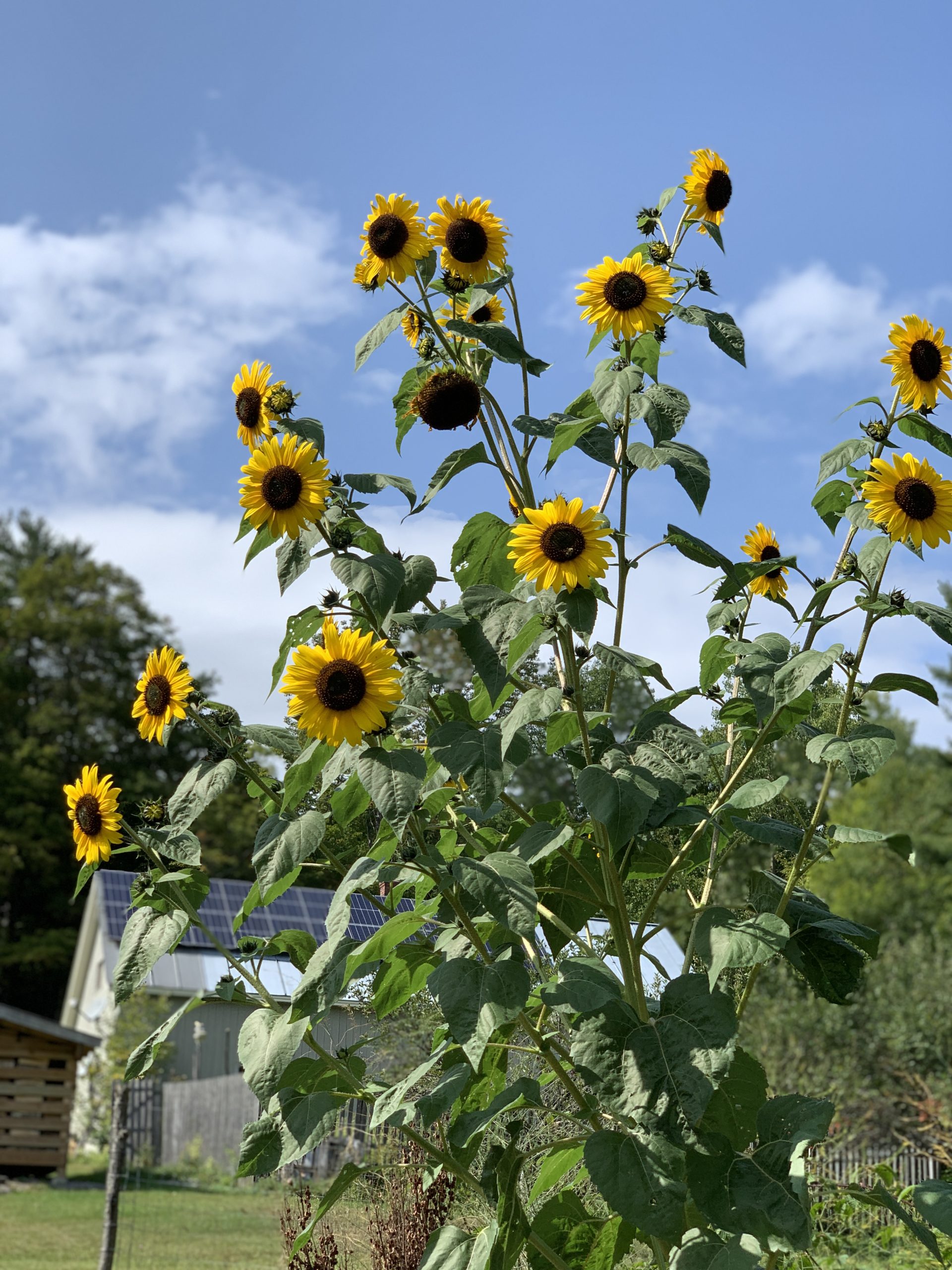 We switched to an MVNO in September 2016, which means that by September 2021, we’ll have saved $8,227.80 on our cell phone service over the past five years. Eight thousand dollars.

Folks, that is REAL MONEY. And we didn’t give up cell phones or sacrifice enjoyment or even do anything particularly difficult–we just switched to the MVNO Ting!

Q: What if I don’t like to save money?

Then this is probably not the website for you.

Q: Which MVNO do the Frugalwoods use?

Ting! We started our MVNO journey with BOOM mobile, but soon switched to Ting for better service coverage. I love Ting, I recommend Ting, it works great, it’s dirt cheap and it has a fun name. Ting, ting ting!

OK I think I’ve run out of things to say about MVNOs.

What questions do you have about the process? Do you use an MVNO?