Frugality Is Not Deferred Spending

Frugality is not a hardship. It also doesn’t take a ton of time. And actually? It makes life easier.

Frugality Is Not Deferred Spending 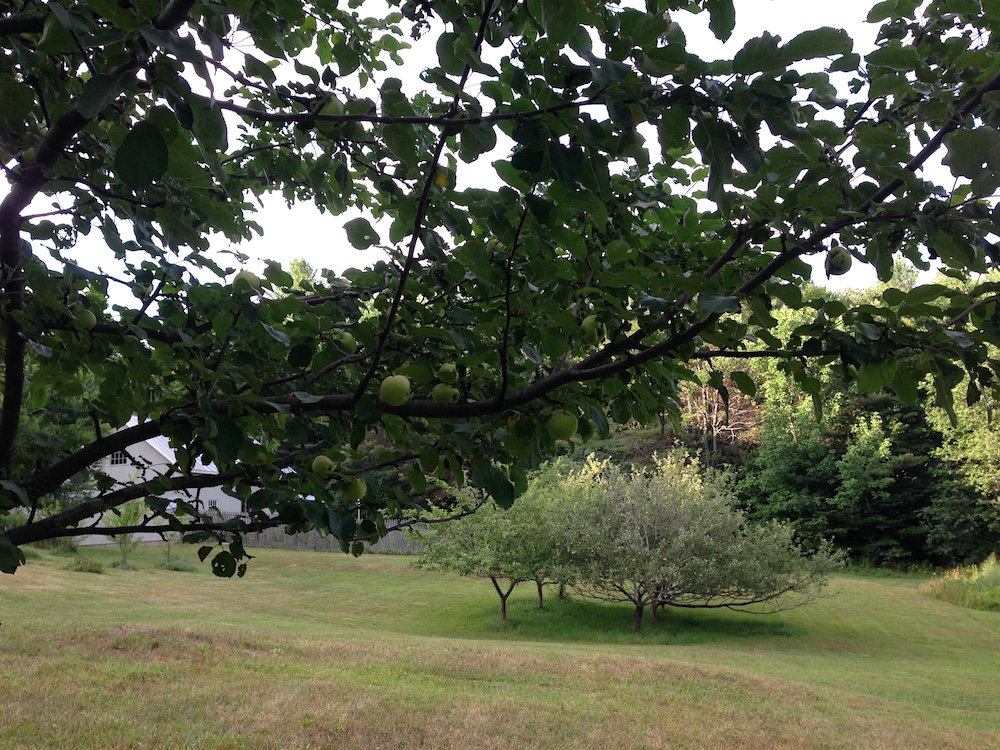 Our apple trees are applin’

I’ve had quite a few readers ask me lately how they should stay motivated to stick with frugality until they reach their longterm goals, which might be decades away. And my answer is that you don’t. You can’t.

Because effective frugality doesn’t have an end date. If it did, then all of us financially independent people would no longer be financially independent. And Mr. Frugalwoods and I wouldn’t be living on our homestead. We all would’ve hit our respective goals and then blown our savings in a Rumspringa of consumerism after all those years of going without. But we don’t because: frugality isn’t deferred spending; it’s a wholesale transformation of how we interact with our money.

My clothing-buying ban is an illustration. I decided to stop buying clothes over 2.5 years ago and have remained clothing-purchase-free since January 2014 (I would just say “clothes-free” but then you might think I’m some sort of frugality nudist, which I’m not… ).

Despite this relatively long no-shopping phase, I don’t have a list of clothes I covet secreted away somewhere. I’m not waiting for an arbitrary timeframe to elapse after which I’ll dash out and buy 2.5 years worth of clothing. It doesn’t work that way. Rather, what I’ve done is completely alter my approach to clothing such that I no longer feel compelled to buy it. And sure, I’ll need some article of clothing or shoes eventually and I’ll buy them. But I don’t pine away after dresses with greyhound prints; I’ve entered a new era of my life, one that doesn’t revolve around material goods.

Frugality that’s effective is a lifestyle change, not a short-term sentence to deprivation.

Frugality Is Not Obsessive Deprivation 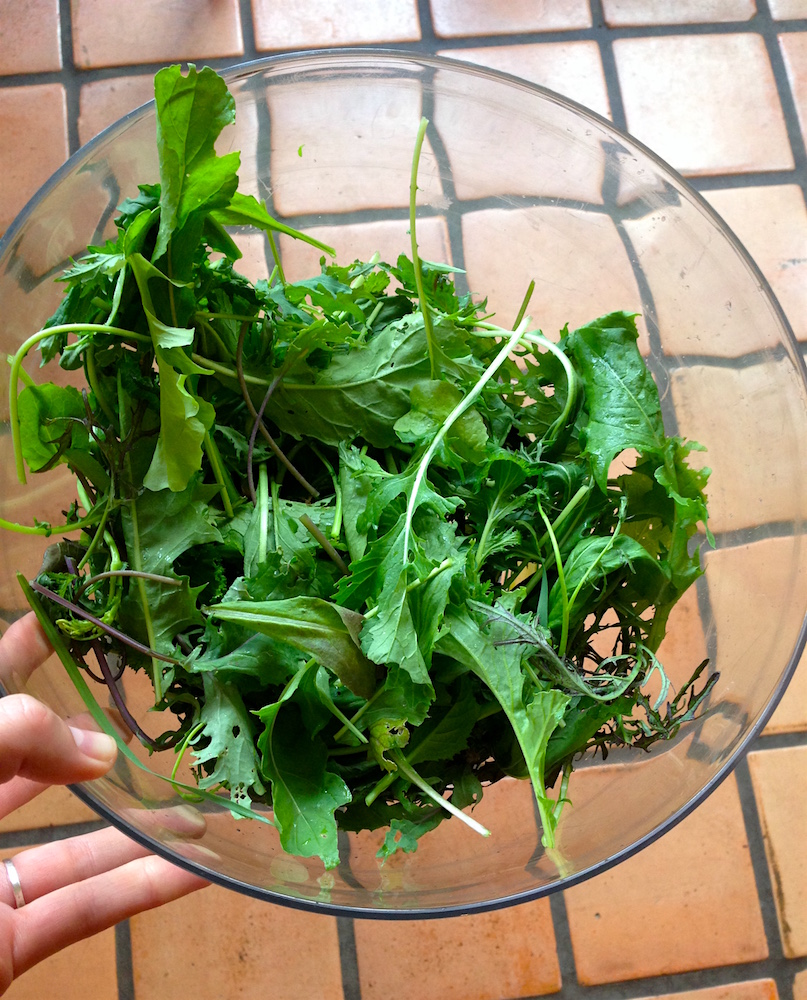 Now we just eat our greens and get on with it

Mr. FW and I once did a diet requiring militant restriction of every morsel. We had to write down everything we consumed, tons of foods were “forbidden,” and there were no treats. Not even wine!! In short, it was awful. We did not appreciate this and we were not happy about it. But, we did it for a brief period of time and we both lost a bunch of weight. It served its purpose as a short-term jumpstart.

However, there’s absolutely no way we could adhere to this diet for the longterm. We had to constantly think about food, track and measure incessantly, be obsessed with calorie content, and we felt deprived. If we’d tried to maintain that diet for years on end, we would’ve retaliated in spectacular fashion–I personally imagine myself guzzling doughnuts. Mmmm doughnuts…

Coming off that diet, we acknowledged that although successful insofar as weight loss was concerned, the cons were too severe for the longterm. Instead, we devised a system of eating that incorporates most–but not all–of the foods we like, that’s healthy, and that’s not obsessive. Now, our lives aren’t ruled by our refrigerator and yet, we eat well.

Successful frugality operates in the exact same way. A frugality regimen that causes depression or anger isn’t something you’ll be able to stick with for the duration. A frugality regimen mandating rigid budgeting absent any permissiveness for fun isn’t sustainable. A frugality regimen where you tick off the days until you can start spending again is pointless. The key is to uncover your own personal balance between saving and spending. To formulate a lifestyle of frugality rather than a diet of frugality. Don’t set yourself up for failure–put yourself in a position to experience victory.

Know Your Stage of Frugality 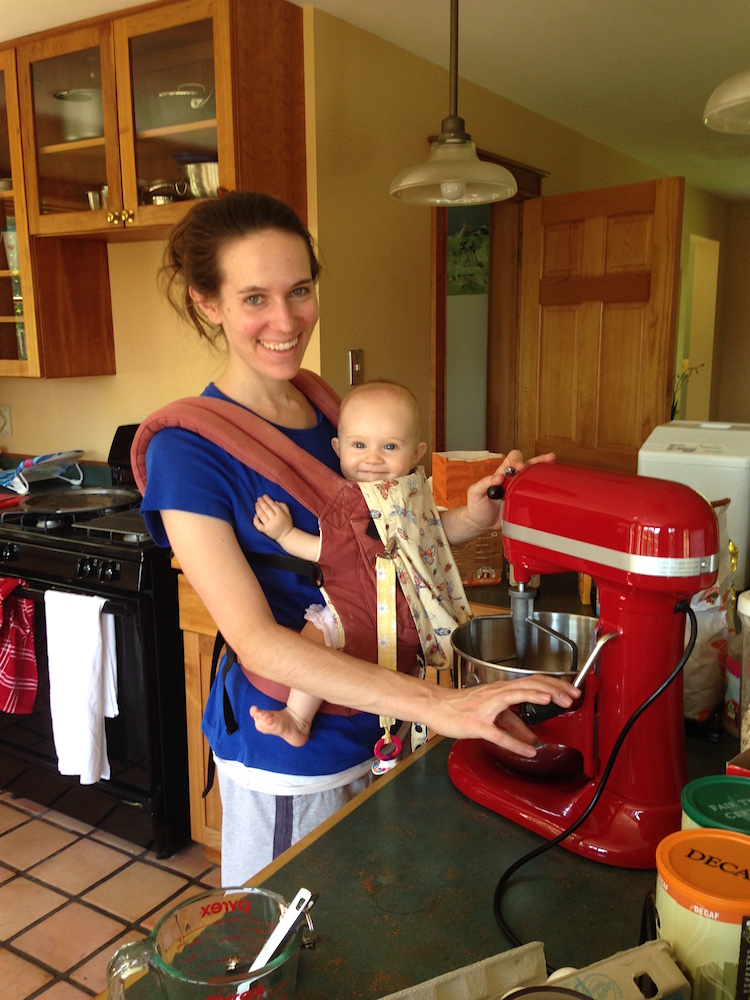 Baking with Babywoods–more frugal than storebought!

Need more motivation? Here’s the thing: time will elapse. Soon it’ll be tomorrow, then next month, then next year, and then five years will have passed. Do you want to be in the same mired financial position next year that you’re in today? Or do you want to be progressing towards attaining what you want? Towards changing your life? Just start and do it now–there’s truly nothing to gain by waiting.

I know, I know, it’s stupid-sounding advice, but honestly, it’s what works for me. Sometimes the simplest thoughts can motivate the most profound change. It’s how I motivate myself to do everything from exercise to make new friends (sometimes challenging for introverts like me).

So no, I don’t think that your first month of frugality will be a blissful romp through money-saving ecstasy. But I can almost guarantee that you’ll be proud of yourself and that your next month will be easier. By the way, I’m pretty sure no one has ever been disappointed that they saved money. “Oh this is terrible, I have more cash in the bank than I need!,” said no one ever. So it’s unlikely you won’t be excited about your progress.

I will add that there’s a difference between frugality out of necessity and frugality by choice. If you’re steeped in debt, then yeah, you might need to start off on the frugality equivalent of that strict diet Mr. FW and I followed. Your frugality is less of an elective option, like it is for someone saving towards traveling the world by sailboat. But you can do it. We can all do just about anything for a short period of time. And once your debt is erased, imagine how awesome it’ll be to instead watch your savings grow.

Yes, The First Month Is The Hardest 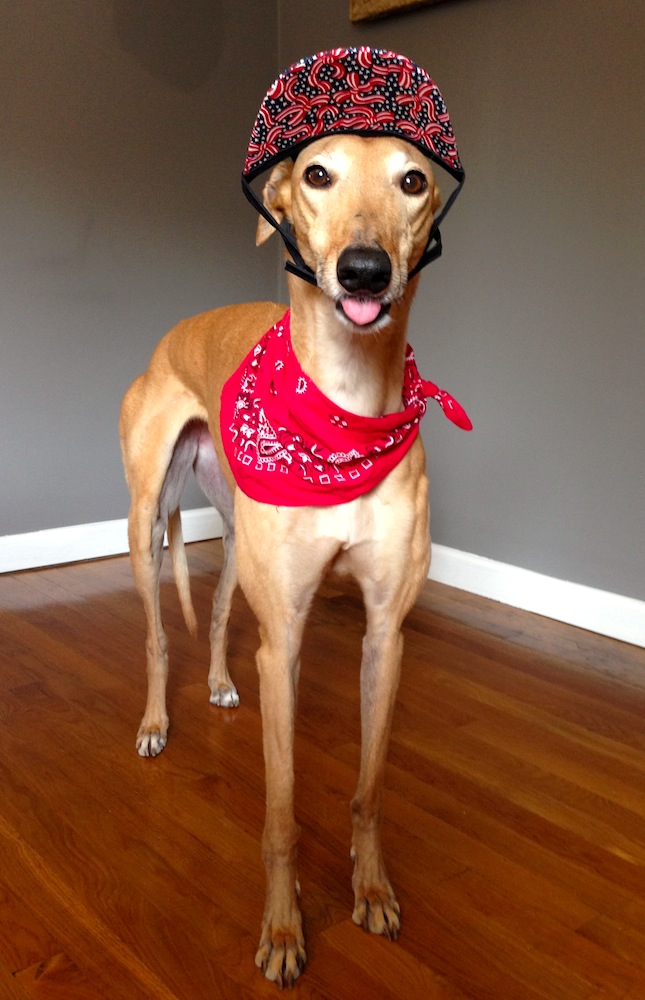 I stick out my tongue at the first month of frugality!

At the outset of our extreme frugality program, Mr. FW and I had to make a concerted effort not to spend money. We had to follow all the steps I outline in How To Be Frugal: One Month At A Time. That first month was populated by us constantly encountering spending junctures and realizing we needed to reconfigure our approach in order to hew to a frugal path. From the banal coffee I used to buy every morning to our decadent weekly dinners out–Mr. FW and I fiddled, rearranged, substituted, and slowly over time, created a life of luxurious frugality. I can’t give you a punch list of how to construct your own luxuriously frugal existence because your luxuries are likely different than mine. But I can share what we did and how it worked for us.

And that’s another truism of frugality–it’s very easy to shame others because we perceive that they’re spending too much money in one category or another, but that’s a fruitless exercise (plus it’s mean).

I define extreme frugality as spending only on what matters most to you and only in service of your longterm goals. Since everyone’s longterm goals are different and what matters is unique to each person, there’s no copy-n-paste frugality to be had. When you whittle your spending down to those two principles, you’ll unlock a lifetime of frugal dividends. The endless benefits and freedoms that frugality provides are suddenly available to you.

After that challenging first month, Mr. FW and I began to ease into a mode of frugality that felt comfortable. And after several years, our frugality is an ingrained habit. Our frugal actions are the repeated grooves that we grind along. Habitual frugality is like habitual anything else–it’s not tiresome or painful, it’s just what you do. And once you incorporate frugality as your modus operandi, you can apply it as needed to new life events (such as having a baby!). We didn’t have to revamp our entire budget when Babywoods was born, we simply applied our lens of frugality to this new element of our lives.

There’s an assumption that frugality is onerous and that you have to labor over every single $3 decision. But I don’t live that way. I did the work once to make frugality my default and now I follow that habitual path every day. Think of it this way: most of us don’t consider brushing our teeth an arduous task. In fact, we probably do it without even thinking about it. But when you first teach a kid to brush their teeth, they’re like “whoa! this is weird!”–partly because they’re a kid and partly because it’s something new. Be at peace with the idea of trying something new and rest assured that you can mold financial aptitude into a routine and a lifestyle that works for you.

So how did we come to this place of habitual frugality? Of feeling that frugality is not a state of miserly deprivation? 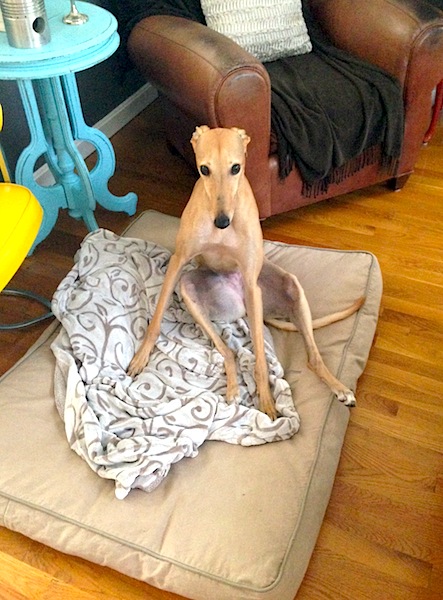 1) We selected our spending priorities (nice groceries, coffee, seltzer, and a dog among other things) and eliminated all superfluous expenses (haircuts, eating out, buying stuff we don’t need). If you’d like a more in-depth treatment of examining expenses, check out this post and this one too.

2) Make frugality a goal in and of itself; not merely a means to an end. I’ve absorbed frugality as my worldview and my overarching life philosophy because I believe frugality isn’t just about money. It’s about being a person who isn’t defined or hampered by excessive spending. I don’t want to look back on my life and realize that I owned a lot of stuff, but didn’t find fulfillment or spend quality time with my family.

3) Let go of caring what other people think. Much of our spending as a culture boils down to our (usually futile) attempts to impress other people. Clothes, hair, makeup, cars, houses, watches–so much of this is in service of trying to look cool. Let go of it. You’ll be happier and richer. And if you really care what you look like? Do some free exercise (here’s the site I use). Looks a lot better than makeup. Just saying.

4) Embrace simplicity and the joy that comes when less is enough. Frugality reduces stress, decreases our dependency on external validators, and encourages us to live more authentically. We need less, we consume less, we’re content with less.

5) Habitual spenders can transform into habitual savers. It’s your choice as to which you’ll be.

6) Adopt frugality for the longterm. Don’t impose deadlines or parameters on your frugality. Make it a pleasurable, fully incorporated aspect of a meaningful life.

7) Forget about it. Don’t obsess about spending every day, don’t fret over budgeting, don’t drive yourself to distraction over investments. Enshrine frugality as your autopilot approach and then, get on with your life.

Your nascent frugal endeavors might be difficult. They’ll probably make you uncomfortable. Mine did. And that’s OK because you’re changing your life–you’re altering your human response to stimuli, to temptation, to an ingrained method of how you operate in the world. Be patient with yourself, but keep yourself on track. When you realize a place of tenable, enjoyable, lifelong frugality, you won’t worry about an end date. You’ll have arrived.

How do you perceive your frugality for the longterm?